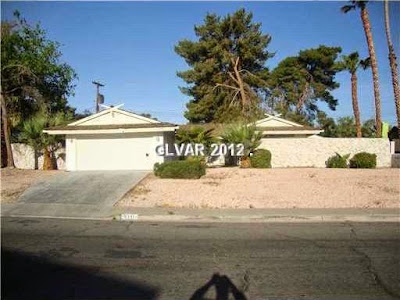 In the early 1960’s Paradise Homes in Las Vegas commissioned the architectural firm of Palmer & Krisel to expand their series of existing home elevations through the creation of the “Hawaiian” series of elevations, meant to capture the Polynesian spirit that was sweeping across America after Hawaii became the 50th state. These became known as the “H” series and were built alongside their traditional modern Palmer & Krisel counterparts. 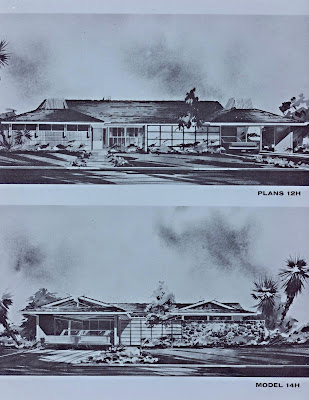 This home is great example of the mid-century Polynesian craze that swept the nation. This is the Model 14H, featuring 3 bedrooms, 2 bathrooms in 1,488 square feet on a 9,500 square-foot lot. There’s a private pool out back, an entry courtyard, and an enclosed 2-car garage all for an asking price of $188,000. The “Hawaiian” features on the front façade include crossed beams at the roof peaks, meant to echo those seen on Polynesian outriggers; the wood shake roof was meant to echo thatching; the hipped roof with partial gables and the lava rock façade (painted white on this model at some point) were all unique to this series helping to evoke the Hawaiian spirit. The original front door on this model was a casual sliding glass door, which proved to not be functional for many homeowners and is a rarity to still find them intact. Most, including this one, have been replaced with traditional doors. 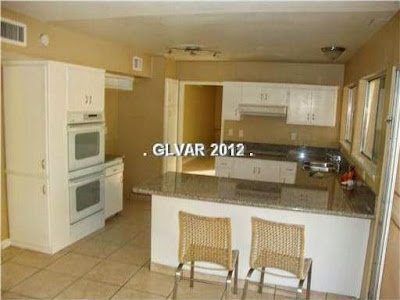 The interior and exterior of this home have been whitewashed (or in the case of the interior, beige-washed) and finished with materials that are indicative of big-box do-it-yourself stores. This makes this home the perfect opportunity for restoration and rehabilitation. It’s a great blank slate waiting for a new owner to restore, rejuvenate and embrace the Hawaiian/Polynesian roots of this property. The kitchen cabinetry is original, topped off with recent granite in place of original tile work, and signature Krisel fireplace can be seen in the living room hidden under beige paint and tile. 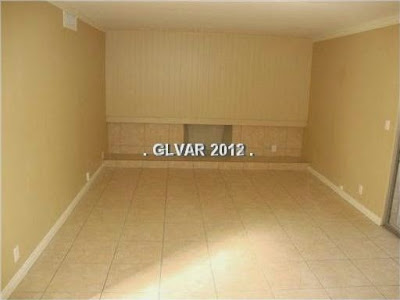 The bedrooms are split on this model, and the master bath features a fairly unique atrium/sunwell at the tub. The landscape is begging for a Polynesian makeover, front and back, and the beige interior doesn’t quite bring out the midcentury tropic look this home was meant to capture. This is a great opportunity to own a fairly unique Krisel at relatively affordable price. 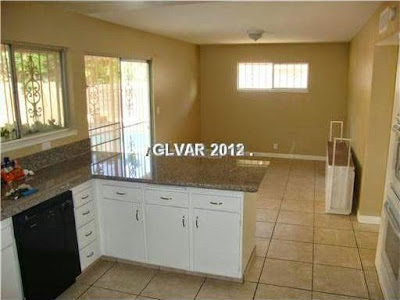 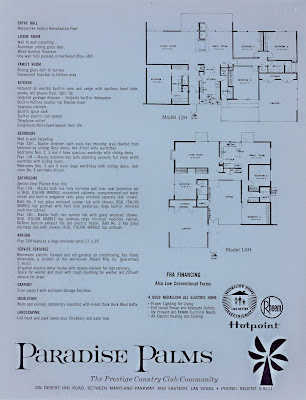 Check out the pictures on Redfin: 3341 Seneca Drive

Or on Realtor.com: 3341 Seneca Drive
Posted by Krisel Connection at 6:00 AM